In the summer of 2007, I decided I wanted to be an author. As I've mentioned in previous entries, writing has been a hobby of mine since childhood, something I've always enjoyed. But that summer marked the first time I'd decided to stop calling it a hobby and start calling it a profession. So, with visions of book signings and bestseller lists dancing in my head, I sat down to write a novel. 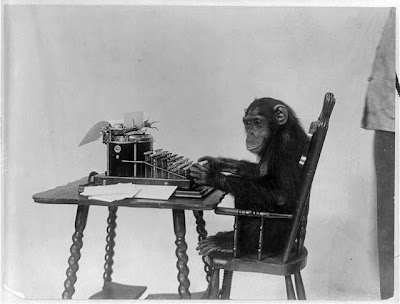 It was called I'm Paul Again, about a melancholy teen who has a life changing out of body experience, literally becoming someone else. I worked my butt off on that little story, mostly in short afternoon sessions and weekend marathons. The first half of the manuscript seemed to write itself, pouring out of me in spurts and fits. This was it. I'd found my calling. Stephen King had nothing on me.

Then, something happened. I hit a wall.

It was the dreaded WRITER'S BLOCK, or so I thought. I'd sit down and stare at my computer screen for hours at a time, biting my nails and pulling my hair out with no results. My precious novel seemed doomed, dreams be damned. In a state of frustration and despair, I decided to take a break to air out the ol' noggin, determined to come back refreshed and full of ideas. 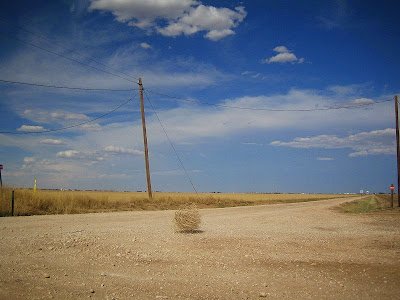 Wikipedia calls fear a basic survival mechanism occurring in response to a specific stimulus, such as pain or the threat of danger. Now I'm no expert, but I think the human psyche is a little less cut and dry than that. I think fear takes many shapes and comes in many flavors. It's a sneaky, subversive force that worms its way into your subconscious, expressing itself in ways that you can't possibly anticipate or prepare for. And I think writer's block is fear's bastard progeny.

There are a lot of things that can cause a writer fear. Fear of failure is probably the most obvious, considering the time and effort we put into our work. But there can also be a fear of success. After all, to be successful we must be willing to stand criticism and scrutiny from total strangers. We slather empty pages with bits of our soul, and then offer it up to the world and say, "Here! Take a gander!"

When I read that manuscript today, I can see that it's flawed. The story I was trying to tell was simply not meant for the longer form. It's clear as day to me now that it would be perfect for a short story, perhaps a novelette. At the time, I was so dead-set on writing the Great American Novel that I couldn't let myself make that realization. When I got to the second half it was becoming more and more obvious, and I just wouldn't be honest with myself about the work. I was dragging it out, inflating it, trying to force a novel where there wasn't one, all to the detriment of the story. In the end the muse revolted, unwilling to let me corrupt her inspiration further. Hence, writer's block.

I'm not happy that it took me so long to get back in the saddle, but I learned quite a bit from the experience. These days, the muse and I have a much better understanding. I'm nicer to her, she's nicer to me. I'm just as happy to write a good short story as I am a novel, and I'm better (and more honest) at recognizing a story's potential. This is mainly due to my own personal growth as a writer. I'm just plain better at it now. But I also had some help along the way. A book called The War of Art by Steven Pressfield gave me the kick in the pants that I needed. 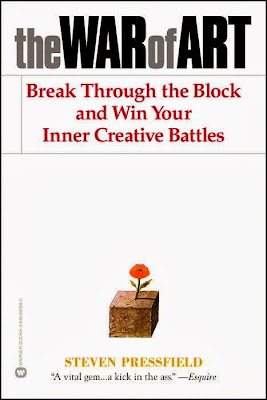 As for that story, it still nags at me from time to time. One of these days, I may sit down and write I'm Paul Again the way the muse intended.

For now though, I'm too afraid.