Today continues the April A-Z Challenge. This month, I'll be blogging (almost) daily about a different  speculative fiction  trope, one for each letter of the alphabet. Today's entry is on the Hero. 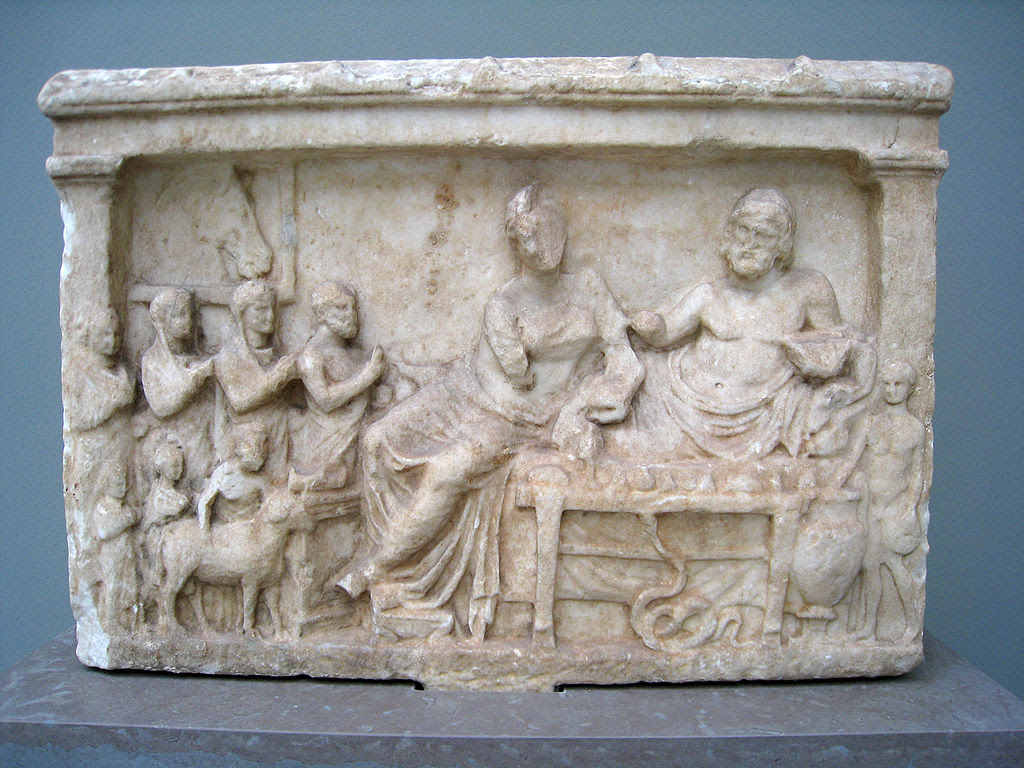 Obviously, the hero concept is much older and broader than any work of speculative fiction, originally referring to demigod-like beings in Greek mythology. We now often use the word to refer to real-life people who risk themselves in service, such as firemen, policemen, and the men and women of the armed forces.

This entry, however, will be about the archetypal hero characters we find in modern fiction. Speculative fiction is ripe with these characters, usually (but not always) serving as the protagonist of the story.

So what defines a hero? I think the most important part is the character's morality. The hero of a story always looks to do the Right Thing, no matter what the consequence and no matter what it may cost him. This is often one of the largest sources of conflict and tension in stories with heroes, with authors placing the character in situations that require them to weigh their moral fiber against the prospect of personal sacrifice and loss. Think of how often we've seen heroic characters pursue their nemesis for the entirety of a story, only to willingly surrender themselves to the baddie in order to save an innocent who's been placed in harm's way as leverage.

Another important part of a hero is vulnerability. The hero is very rarely the strongest character, or the smartest, or the most charismatic. Heroes usually begin from a point of weakness, becoming more formidable over the course of a story as they find the strength within themselves to overcome seemingly impossible adversity. Through bravery and perseverance, they overcome their own shortcomings to ensure justice prevails. Even Superman--possibly the most ridiculously overpowered hero in a medium full of ridiculously overpowered heroes--had kryptonite.

One of the most famously perfect examples of the hero archetype is Luke Skywalker, the plucky protagonist of the original Star Wars trilogy. If you sat down and wrote a checklist of every quality that a fictional hero should have, Luke would meet just about every requirement, including the couple I've touched on here. He so fits the mold that he's named as an example in psychology textbooks.

This, of course, was no coincidence. In creating Star Wars, George Lucas intentionally molded Skywalker after the archetypal hero described by mythologist Joseph Campbell in his book The Hero with a Thousand Faces.

Lucas is not alone. Joseph Campbell's seminal work of comparative mythology has been wildly influential to a great number of writers, across just about every medium of fiction, from Harry Potter to Buffy the Vampire Slayer.

The first incarnation of the novel I was working on last year was roughly based on the Hero's Journey that Campbell describes, as well. Of course, the story usually does what it wants to, and ultimately that one drifted away from Campbell's blueprint. It's likely to change even further when I return to it, as my vision for it has changed substantially since I put it on hold.

When it comes to most of my stories though, one thing's for sure. I need a hero.

Recommended Reading:
The Lord of the Rings by J.R.R. Tolkien
Harry Potter by J.K. Rowling
The Hero with a Thousand Faces by Joseph Campbell