Today continues the April A-Z Challenge. This month, I'll be blogging (almost) daily about a different speculative fiction trope, one for each letter of the alphabet. Today's entry is on Immortality. 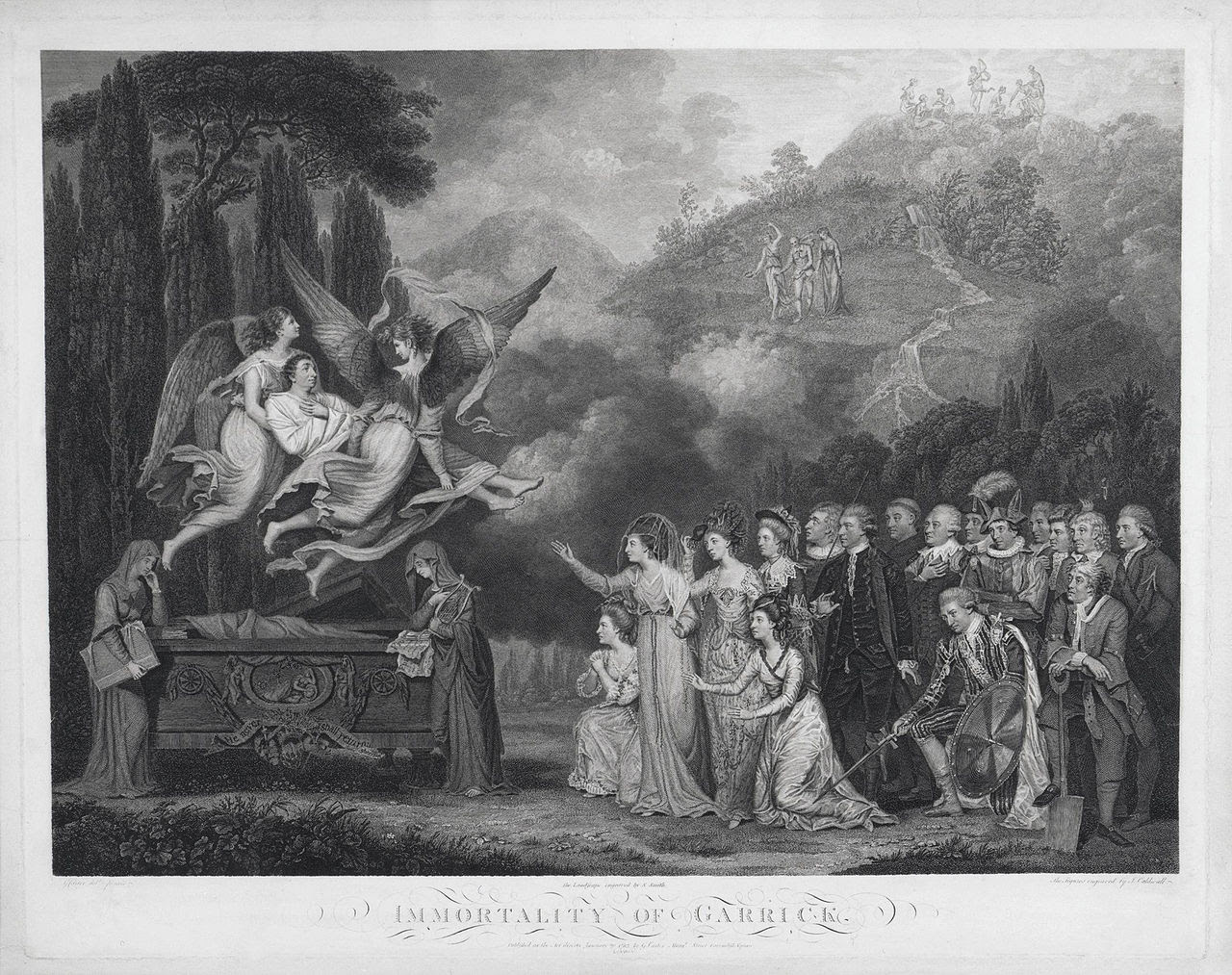 Fear of death is one of the most primal forces at work in human culture. A driving sense of self-preservation lies behind much of what shapes life as we know it. Religions throughout history have thrived on the promise of eternal life. The governmental powers of the world spend trillions on weapons and armies, all to make sure the other guy bites it first.

It should come as no surprise then that writers have long been fascinated with the concept of immortality. Science fiction, fantasy, horror--all have explored the idea from many directions.

In fact, the path of immortality has been so well trod in fiction that a very wide spectrum of tropes have sprung from the idea, many of which are seemingly unrelated. For instance, you might never connect a "mutant" superhero who can heal any injury with a shambling, undead corpse that hungers for brains, but they're both just different takes on what an undying man might look like.

Of course, the zombie is not the only scary trope that revolves around a flavor of immortality. Vampires are one of the most well-known monsters in the history of the genre--and one of the most frightening (well, at times). The most iconic is, of course, Count Dracula.

Inspired by real-life tyrant Vlad Țepeș, who also went by the patronymic name Dracula (son of the dragon), the blood-drinking antagonist of Bram Stoker's Dracula was depicted as an immortal being of immense evil. The novel and its numerous adaptations to stage and screen influenced entire generations of horror writers.

Just as horror tends to use the trope to inspire awe and unease, writers in other genres have adapted it to serve their own purposes. In fantasy works, immortality is often used to give a character or race a magical, otherworldly quality. For instance the elves in J.R.R. Tolkien's Lord of the Rings (and many of the fantasy works it inspired) were said to be ageless. Science fiction stories usually explore the idea from a technological angle. Characters might transfer their consciousness into a new, impervious body (or a continuously refreshed supply of clones) or upload it onto a computer server for a deathless existence in cyberspace.

It's also used frequently as a macguffin, with the story's antagonist searching for some magical trinket or piece of technology that will grant him eternal life. Lord Voldemort in the Harry Potter series displays a greedy lust for immortality that drives him to create magical items called "horcruxes," which he can only create by taking a life.

I've yet to write any stories from the immortality angle, but writing this entry has caused a few ideas to begin buzzing around in my head. Maybe I'll soon join the legion of writers who've challenged death in their work, perhaps in hope of attaining a little slice of immortality for ourselves.

Recommended Viewing:
Highlander
Shadow of the Vampire
In Time