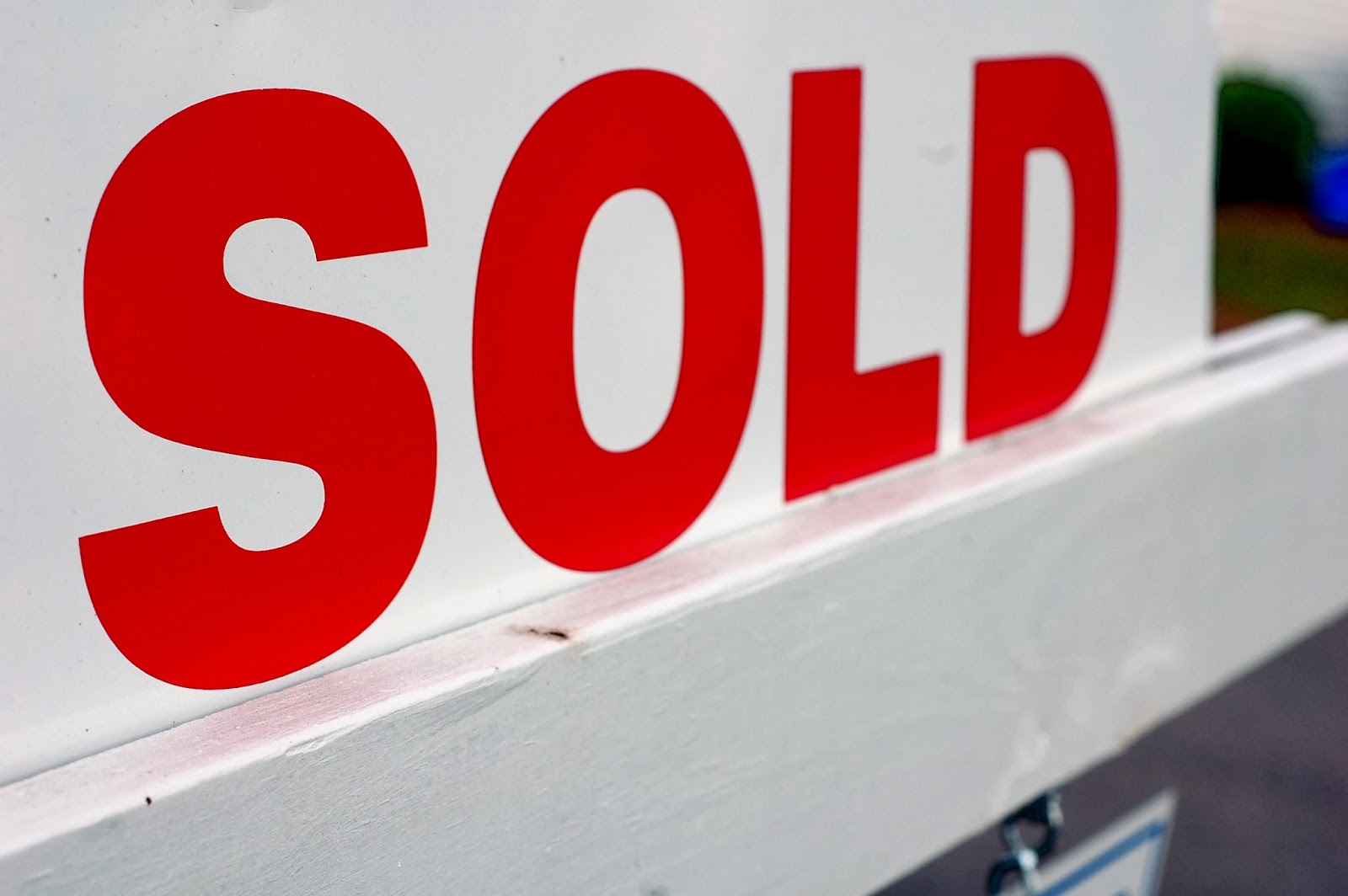 I am pleased to share a little good news from this past weekend. A story of mine called The Unworthy has been accepted for publication by Fantasy Scroll Mag, an upcoming speculative fiction magazine run by the creator of the Fantasy Scroll writing blog. From their website:

Fantasy Scroll Mag is a quarterly publication featuring science fiction, fantasy, horror, and paranormal short-fiction. We are a brand new publication and our mission is to publish high-quality, entertaining, and thought-provoking speculative fiction. We plan to publish our first issue in the first half of 2014 and we are now in the process of collecting stories.


The Unworthy is a dark fantasy piece that leaped from some weird corner of my brain a couple of years ago when I first started experimenting at flash fiction length, and I'm glad it's found a home at Fantasy Scroll Mag.

FSM's editor-in-chief, Iulian Ionescu, invited me to submit something after he read Item Not As Described in UFO 2. I'm delighted to have my work featured in one of their first issues (I'm told it will be either the first or second), and it looks like I'll be sharing space with some talented authors. Please consider checking it out when the time comes. New speculative fiction markets are always welcome!

photo credit: Justin Shearer via cc
at February 18, 2014 12 comments: Links to this post

In the first of what may become a regular occurrence here on the site, I'd like to point you lovely people in the direction of a speculative fiction market currently seeking funding on Kickstarter. This particular market may be familiar to those of you who pay attention to my little corner of the internet: Unidentified Funny Objects 3. 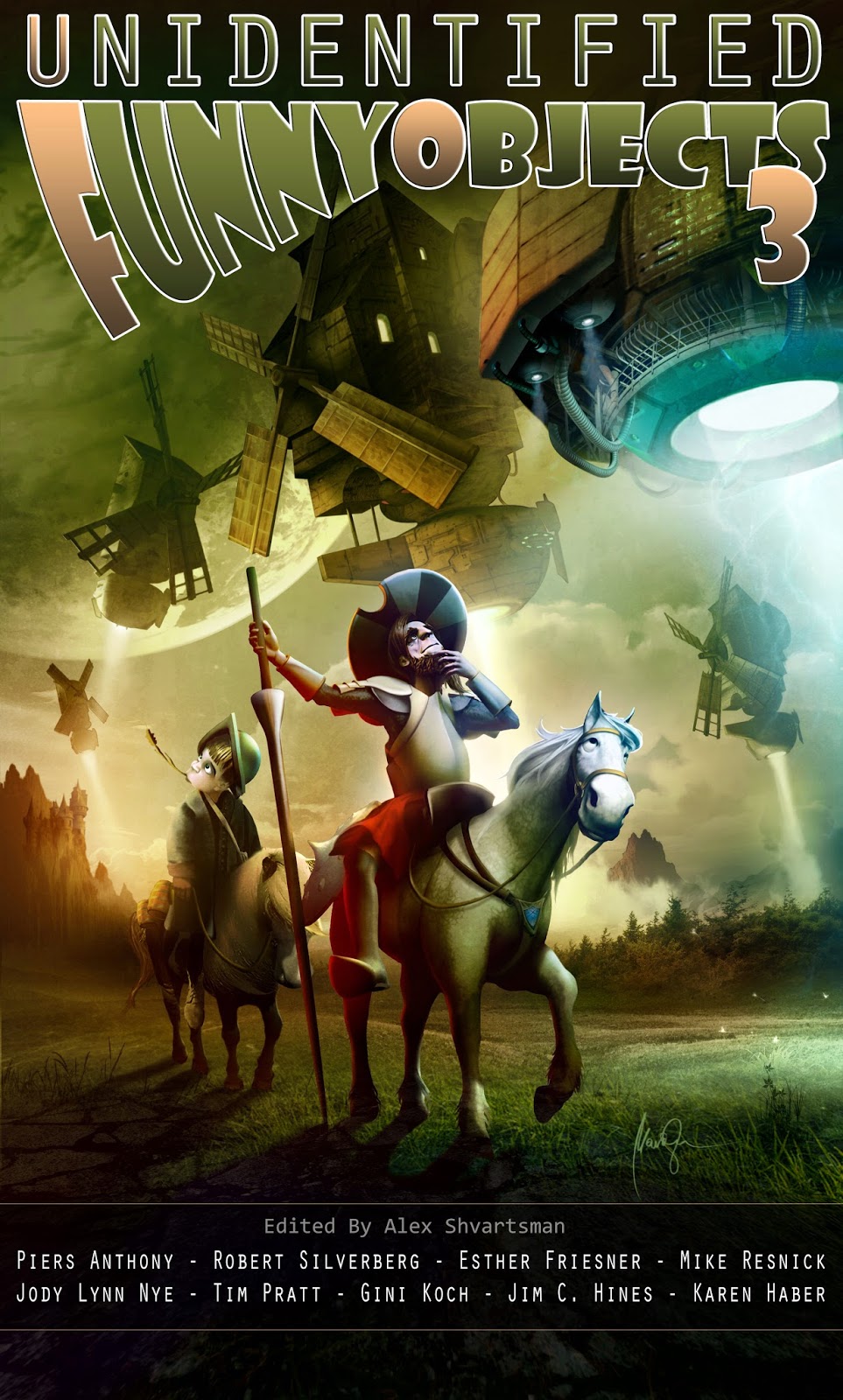 UFO3 will be the third in an annual series of speculative humor anthologies edited by Alex Shvartsman. The first two are hilarious (if I do say so myself), and still available for purchase. I've been a big fan of these books since the first was released, and was pleased to have a story of my own featured in the last one, UFO2. One of the reasons I love the series so much is its focus on the humorous side of science fiction and fantasy, which doesn't usually get enough love from the wider array of short fiction markets.

Please take a look at UFO3's kickstarter page. If you like what you see, consider throwing a few bucks their way. A short press release from UFO Publishing with more info on the anthology follows:

Set to release in October 2014, UFO3 will feature original cover art by Tomasz Maronski and interior illustrations by Barry Munden.

Series editor Alex Shvartsman announced that he already has original stories in from Piers Anthony and Karen Haber, as well as a pair of reprints from Robert Silverberg and Mike Resnick.

Shvartsman said that several other high-profile authors have expressed interest in the project and may contribute original stories.

A round of open submissions will be held starting March 1st. Shvartsman hopes to collect approximately 80,000 words of fiction for Volume 3, pending a successful crowd funding campaign.

I'm a bit late with this post, since the application period has been open for quite some time, but I thought I'd share some information about this year's Odyssey Writing Workshop at Saint Anselm College.

As many of you know, I attended Odyssey last summer, and it was an incredible, transformative experience. It improved my writing in ways that it would have taken me years to accomplish on my own, and it introduced me to a group of writers that will likely be on this journey with me for years to come. Odyssey marked a big turning point in my fledgling career as an author. I made my first pro-rates sale while I was at Odyssey and my second shortly after coming home. After graduating, I was able to become a member of Codex Writers Group and an associate member of SFWA. In short, attending Odyssey was perhaps the best thing I've ever done for my writing.

If you're in a place similar to where I found myself this time last year--feeling that you're on the cusp of growth, but unsure of how best to realize your potential--I highly recommend that you apply to Odyssey. It might be just what you need to take that big step forward. The application period is open until April 8th. There's lots more information in the press release below (including a blurb from Yours Truly) and at OdysseyWorkshop.org. Also, feel free to ask me any questions you might have about my experience at Odyssey, either in the comments below or via email.

About Odyssey
Odyssey is one of the most highly respected workshops for writers of fantasy, science fiction, and horror.  Each year, adult writers from all over the world apply.  Only fifteen are admitted.  Odyssey is for developing writers whose work is approaching publication quality and for published writers who want to improve their work.  The six-week program combines an advanced curriculum with extensive writing and in-depth feedback on student manuscripts.  Top authors, editors, and agents have served as guest lecturers, including George R. R. Martin, Harlan Ellison, Jane Yolen, Terry Brooks, Robert J. Sawyer, Ben Bova, Nancy Kress, Elizabeth Hand, Jeff VanderMeer, Donald Maass, Sheila Williams, Carrie Vaughn, and Dan Simmons.  Fifty-eight percent of Odyssey graduates go on to professional publication.
This summer’s workshop runs from JUNE 9 to JULY 18, 2014.  Class meets for at least four hours each morning, five days a week.  Odyssey class time is split between workshopping sessions and lectures.  While feedback reveals the weaknesses in students’ manuscripts, lectures teach the tools and techniques necessary to strengthen them.  Intensive, detailed lectures cover the elements of fiction writing in depth.  Students spend about eight hours more per day writing and critiquing each other’s work.
The program is held on Saint Anselm College’s beautiful campus in Manchester, NH.  Saint Anselm is one of the finest small liberal arts colleges in the country, and its campus provides a peaceful setting and state-of-the-art facilities for Odyssey students.  College credit is available upon request.
The early action application deadline is JANUARY 31, and the regular admission deadline is APRIL 8.  Tuition is $1,965, and housing in campus apartments is $812 for a double room in a campus apartment and $1,624 for a single room.
This year, Odyssey graduate Sara King is sponsoring the Parasite Publications Character Awards to provide financial assistance to three character-based writers wishing to attend.  The Parasite Publications Character Awards, three scholarships in the amounts of $1,965 (full tuition), $500, and $300, will be awarded to the three members of the incoming class who are deemed extraordinarily strong character writers, creating powerful, emotional characters that grab the reader and don’t let go.
Several other scholarships and a work/study position are also available.
Jeanne Cavelos, Odyssey’s director and primary instructor, is a best-selling author and a former senior editor at Bantam Doubleday Dell Publishing, where she won the World Fantasy Award for her work.  As an editor, Cavelos gained a reputation for discovering and nurturing new writers.  She provides students with detailed, concrete, constructive critiques of their work.  They average over 1,500 words, and her handwritten line edits on manuscripts are extensive.  Cavelos said, “I also meet individually with students several time over the course of the six weeks.  We discuss the student’s writing process and his strengths and weaknesses, and then explore ways in which his writing process might be altered to improve his weak areas.  These discussions often lead to breakthrough realizations and new strategies.”
Meet Our 2014 Writers-in-Residence
Melanie Tem’s work has received the Bram Stoker, International Horror Guild, British Fantasy, and World Fantasy Awards. She has published numerous short stories, eleven solo novels, two collaborative novels with Nancy Holder, and two with her husband Steve. She is also a published poet, an oral storyteller, and a playwright.  Steve Rasnic Tem is widely considered one of the top short story writers working today. He is the author of over 400 published short stories and winner of the Bram Stoker, International Horror Guild, British Fantasy, and World Fantasy Awards. He has had numerous short story collections published as well as six novels.  Melanie and Steve served as writers-in-residence at Odyssey 2005, and the result was an amazing, insight-filled week that the class still talks about to this day.  They are amazing teachers and mentors.
Other Guest Lecturers
Lecturers for the 2014 workshop include some of the best teachers in the field:  authors Elizabeth Hand, Catherynne M. Valente, Ellen Kushner, Delia Sherman, and Alexander Jablokov; and editor Gordon Van Gelder.
Odyssey Graduates
Graduates of the Odyssey Writing Workshop have been published in the top fiction magazines and by the top book publishers in the field.  Their stories have appeared in The Magazine of Fantasy & Science Fiction, Analog, Asimov’s, Weird Tales, Lightspeed, Orson Scott Card’s Intergalactic Medicine Show, and Clarkesworld.  Some recent novels published by Odyssey graduates are Kitty in the Underworld by Carrie Vaughn, published by Tor Books; Elisha Barber by E. C. Ambrose, published by DAW; Shadowlark by Meagan Spooner, from Carolrhoda Books; Tarnished by Rhiannon Held, from Tor Books; and Sharp: A Mindspace Investigations Novel by Alex Hughes, published by Roc Books.
Comments from the Class of 2013
“There are so many courses that pass around the same rules of writing.  At Odyssey, I learned far more than I thought there ever could be to know, in greater depth and detail than I thought possible.  Odyssey has transformed how I view the act of writing, and how I view myself as a writer and a person.” –Sofie Bird
“You hear the term ‘life-changing experience’ tossed around a lot, and usually it doesn’t mean much.  Usually, it’s a marketing cliché.  But with Odyssey, I can’t think of a more accurate descriptor.  My life has been changed. Amazing course, amazing lectures, amazing classmates, and an amazing instructor–I’ll never forget my time here.” –J. W. Alden
Other Odyssey Resources and Services
The Odyssey Web site, www.odysseyworkshop.org, offers many resources for writers, including online classes, a critique service, free podcasts, writing and publishing tips, and a monthly blog.  Those interested in applying to the workshop should visit the site or e-mail jcavelos@sff.net.
at February 05, 2014 1 comment: Links to this post